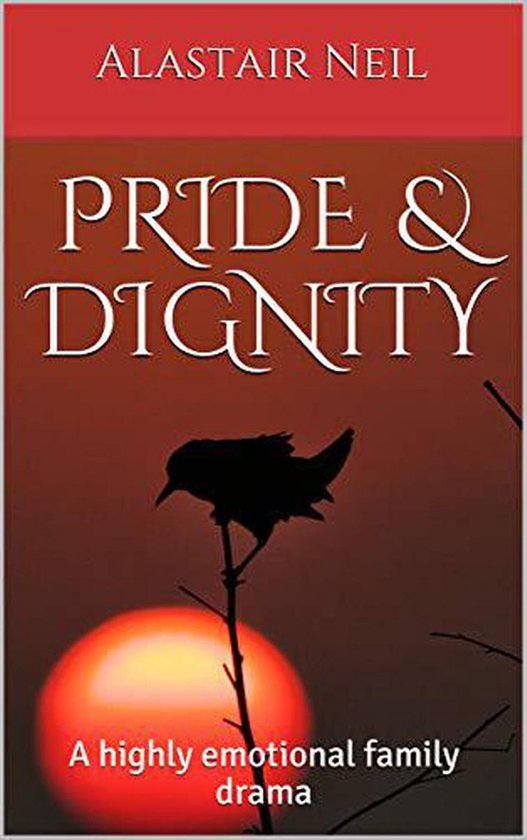 Where to buy: Amazon

The book ‘Pride & Dignity’ reads as a novel, but functions at the same time as a source of information for people who are interested in the so called ‘Dignitas-route’.

The book describes the story of Jack: a man who at the point of retirement discovers that he has a tumour in his brain that cannot be cured. While Jacks closest family, his son and his daughter in law, are busy facing the troubles of work and parenthood, Jack is having his own process: dealing with his mortality. Totally unexpected to his family, Jack announces he wants to travel to Switzerland in order to obtain a peaceful death and escape the period of unbearable suffering.

Death does not only bring pain and sadness afterwards, but effects people in an earlier stage yet. When a person faces death, he is in a totally different position than the people around him. Sometimes this drives a wedge between people. But not in the case of Jack and Ben. Yes, they come to stand in different perspectives, and yes they do not understand each other immediately. But the beauty of this novel is in the way they come closer and learn to understand each other. With their love, good communication and help of their beloved ones, they find a way to respect each other’s decisions. The author uses the word ‘tragedy’ but when dying can be so peaceful and in such a harmony with one’s dearest, it is not such a tragedy after all.

The book brings the perspective of Jack, and at the same time the perspective of his family, which might be very helpful for every person who comes in a similar situation: as person who faces death or as his/her relative. The last part of the book describes the road Jack follows in his application for a dignified death at the organisation ‘Dignity’: a pseudonym for the famous organisation  “DIGNITAS – To live with dignity – To die with dignity” in Switzerland. The author describes the procedure that has to be followed, from a total different angle than the legal one: from the practical and human kind of perspective. This is relieving and very informative.