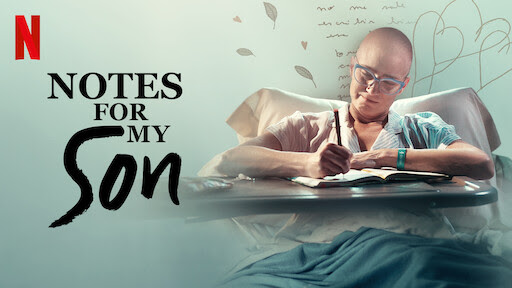 Right-to-Die Film Series Discussion on ‘Notes For My Son’

The June film selection of the Hemlock Society of San Diego will be Notes For My Son.
Thi is a movie from Argentina based on a true story.
Maria, played by Valerie Bertolucci, is a mother battling terminal cancer who writes a one-of-a-kind notebook for her young son about life, death, and love.
As her illness becomes unbearable, Maria decides to end her life by terminal sedation.
But carrying out her wish becomes painfully complicated by legal bureaucracy and the hospital’s concerns about negative publicity.
Throughout the story, Maria progresses through her own stages of grief and acceptance over the end of her life while maintaining her dignity, humor, and care for others.

Available now on Netflix in English or Spanish. Even if you have not watched the film, you are welcom to participate in this program.