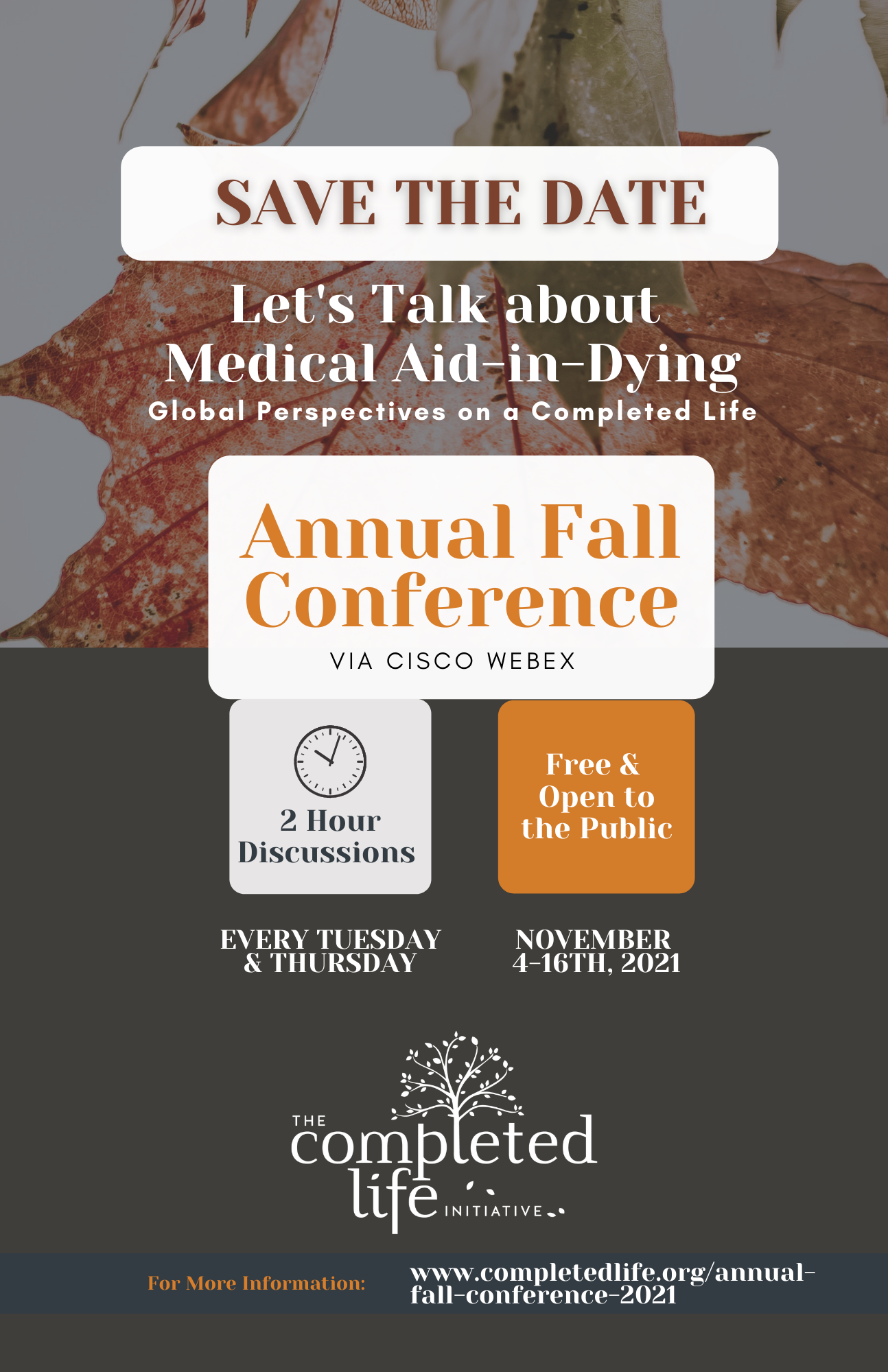 Session One will provide a narrative overview of Major Right-to-Die Legal Cases in the United States as a historic and legal roadmap of where we’ve been as we evaluate the future of the movement. Looking back at these major legal decisions, our speakers will explore the historic challenges faced by efforts to establish a right to die. Significant cases include Washington v. Glucksberg, Myers v. Schneiderman, Morris v. Brandenburg (New Mexico, 2016); regarding surrogate end-of-life determinations, see In re Quinlan (New Jersey 1976), Brophy v. New England Sinai Hospital (Massachusetts 1986); In Re Guardianship of Browning (Florida 1990); the case of Terri Schiavo (Florida, 1992-2005). Speakers will explore which decisions advocates have had to accept, and which were unsuccessful attempts at passing aid-in-dying; which restrictions were imposed (e.g., framing the discussion in terms of “assisted suicide” compared to “assisted dying”), and how to see these decisions modified; whether and how they are too restrictive; federal attempts to outlaw medical aid in dying.