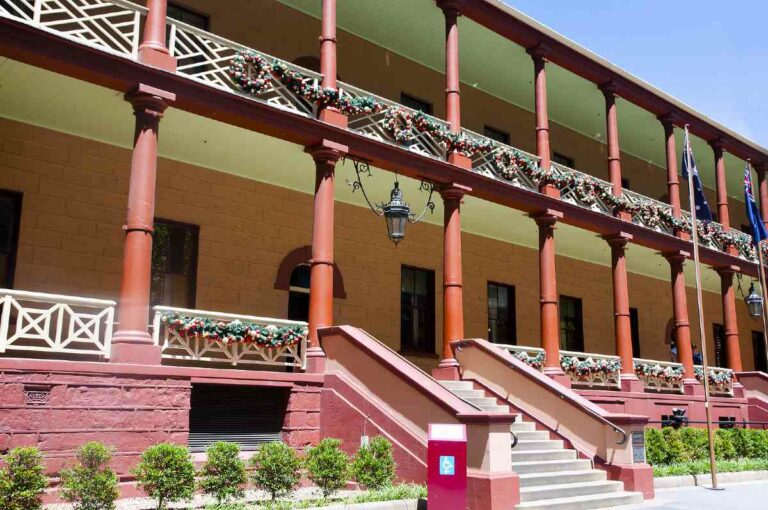 After the NSW VAD bill passes its “second reading” in the Upper House last week, the NSW VAD Bill will make its way through the “committee” stage on Wednesday May 18.

The committee stage is where the opponents will put forward amendments designed to make the VAD law harder to access. They may also attempt to use this process to drag the debate out. Over 160 amendments were proposed in the Lower House, the majority of them hostile.

The debate on Wednesday May 18 can be followed online: Legislative Council chamber webcast (nsw.gov.au).
Our member society Dying with Dignity NSW organises a demonstration at the Parliament House (nationbuilder.com) 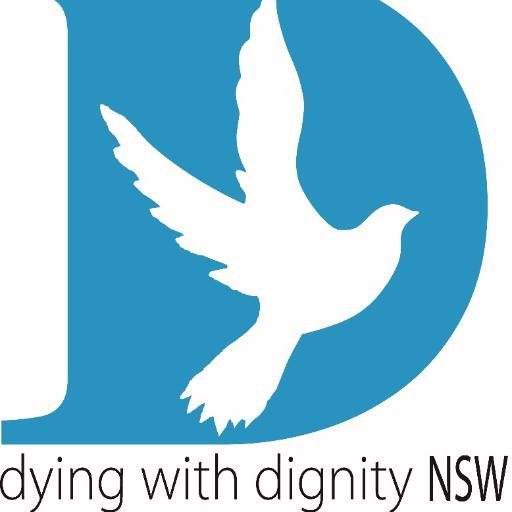