Euthanasia and assisted suicide are not allowed under French law. Since 2005, patients are allowed to refuse treatment. And also an advance directive for a treatment ban is legally valid. Refusing treatment is not just reserved for people in a terminal phase. This is also possible for people with disabilities. Different than in the Netherlands, the physician is not autonomously allowed to make the decision to stop with a treatment if that results in death. At the end of 2014, Hollande spoke out as a supporter of the possibility of palliative sedation. The debate in France is still on the move partly due to judicial decisions.

The French health law says that every person has the right to refuse treatment. Article L1110-2 guarantees the right to dignity to patients.

The in 2005 established Law on patients’ rights and end of life recognizes the right for the concerned person to express his/her views and wishes for treatment through Advanced Directives and can name a Person of Confidence (Personne de Confiance) who’s opinion must be listened to by the doctor. This law authorizes Doctors to stop treatments including feeding and all life sustaining support until death. Imposes a collegial decision on any end of life treatments or decisions and re-states that the doctor is the ultimate decision maker in all cases.

In 2016 a new law is created: the Law creating new rights in favor of patients and people at the end of their life. The advantage of this new law is that the person can write advanced directives and the doctor must take them in consideration. However, the doctor remains final decision maker. No means of obligation are in the law for the doctor to do as the patient asks.

Right to Die Societies in France 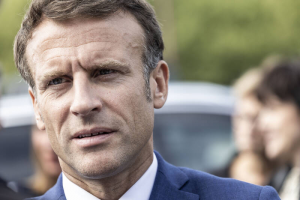 On September 13, Emmanuel Macron launched a citizens’ convention on the end of life, to take place in October. The opposition parties, with divergent positions

Our French RTD Society Le Choix just sent us their latest four newsletters. Read them below (in French). 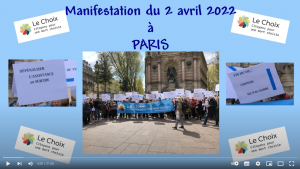 On April 2, our French member organisation Le Choix organised a succesfull demonstration in favour of the right to choose our end of life. Nathalie 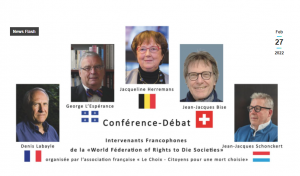 Replay of the French debate about MAID in France, Belgium, Switzerland, Luxembourg and Quebec

Earlier we draw your attention on a French spoken event at February 19: a debate on the obstacles to obtain MAID in France, Belgium, Switzerland, 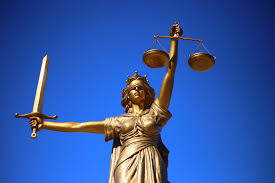 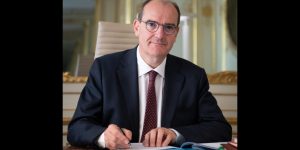