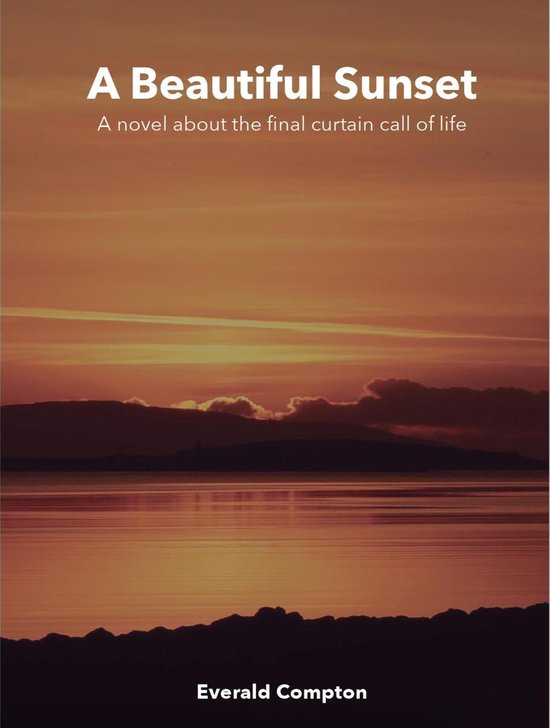 Review by Dying with Dignity Queensland

This is a story of four people from diverse backgrounds at the end of their lives. Everald has been of great assistance to Dying with Dignity Queensland. He has worked with us to have VAD legalised in Queensland. A portion of the proceeds from the book will go to DWDQ.

Everald is Chairman of Longevity Alliance Australia which is based at the University of Queensland where he is an Adjunct Professor.

The Alliance involves seven Australian Universities in researching and implementing strategies to transform Longevity into a social and economic asset.

He is Honorary Campaign Leader of Dying with Dignity Queensland and is actively involved in the Campaign to have Voluntary Assisted Dying Legislation enacted in the Queensland Parliament.

Everald was a Founding Director of National Seniors Australia in 1976. He served on its Board of Directors for 35 years, 25 of them as Chairman. He then took up a new role as Chairman of the Federal Government’s Advisory Panel on Positive Ageing and served a three year term.

He has twice served terms as an Adjunct Professor at the Queensland University of Technology and is an Honorary Senior Fellow of the University of the Sunshine Coast as well as being an Ambassador of that University’s Thompson Institute of Mind and Neuroscience.

In 1996, he founded the Inland Railway which will eventually link Melbourne and Darwin via Parkes, Toowoomba, Gladstone, Mount Isa and Tennant Creek. He worked on this nation building project for 18 years until the Federal Government announced it would finance and construct the first section.

Everald is Chairman of the Everald Compton Charitable Trust, and the longest serving Elder of the Uniting Church in Australia (61 years). He serves also as Chair of ACTS which is a Uniting Church Charity that forms partnerships with people who are in needy circumstances.

Everald led an international fund raising consultancy, Everald Compton International, for 50 years. It had offices in Brisbane, London, Wellington, Vancouver and Johannesburg while conducting over 1000 fund raising campaigns in 26 nations.

He became a Member of the Order of Australia in 1993 for services to the community and received the Centenary Medal in 2001 for his services to the Transport Industry. He is a member the Queensland Club, the Brisbane Club, and the National Press Club.

He and Helen have been married for 61 years and enjoy a happy life with their four children and eight grandchildren.