Euthanasia and assisted suicide are both prohibited in Italy. People do have the right to refuse treatment. Doctors can also stop nutrition and treatment if patients request it with a living will, under rules introduced in 2018.

From 2017 to 2020, a court case had run against Marco Cappato: a former politician and important person behind Luca Coscioni, the Italian RTD Society. Cappato was accused of having assisted in the suicide of the 40-year-old DJ Fabo who was left a tetraplegic after a horrific car accident in 2014. Cappato assisted the Dj to travel to Switzerland to obtain assisted suicide there.

Euthanasia and assisted suicide are both contained and described in the Italian Penal Code (1930).

Euthanasia is primarily described as ‘murder at request’ but can even be considered as murder. The latter is the case when the victim, when giving his/her consent, was under the age of 18, intoxicated, mentally disabled, or if the consent was obtained through violence, menace, or deception (article 579). The punishment for ‘murder at request’ is 6 to 15 years in prison (article 579). For ‘murder’ the law prescribes a minimum imprisonment of 21 years (article 575).

Assisted suicide is punishable under article 580 but can also be seen as murder (article 575). This is the case when the person who performs the suicide is younger than 14 years. The punishment for assisted suicide is a 5 to 12 years in prison if suicide succeeds, or 1 to 5 years if the suicide does not succeed but bodily injury is caused.

The right to refuse treatment is laid down in several laws.

Article 32 of the Italian Constitution decides that no person may be obliged to undergo any health treatment except under the provisions of the law. This means that no therapy can be compelled to a person against her/his will. The respect of the human person is above any other consideration. This right to refuse treatment is also laid down in article 5 of the Civil Code. This article says that the law may not under any circumstances violate the limits imposed by respect for the human person. Acts of disposition of one’s body are prohibited when they cause a permanent diminution of physical integrity or are otherwise contrary to law, public policy or morality. The Republic safeguards health as a fundamental right of the individual and as a collective interest, and guarantees free medical care to the indigent. Finally, the right to refuse treatment is laid down in article 5 of the Oviedo Convention on Human Rights and Biomedicine. This article states that a patient may protest against treatment. However, Italy has signed but never ratified this convention.

From 2017 to 2020, a court case had run against Marco Cappato: a former politician and important person behind Luca Coscioni, the Italian RTD Society. Cappato was accused of having assisted in the suicide of the 40-year-old DJ Fabo who was left a tetraplegic after a horrific car accident in 2014. Cappato assisted the Dj to travel to Switzerland to obtain assisted suicide there.

In 2018, the Milan Court of Assizes found that a judgment of the Costitutional Court (la Corte Costituzionale or Consulta) should be given on this issue and suspended the process.

In 2018 the Constitutional Court already observed that the current regulatory framework leaves a citizen without adequate protection regarding the end of life and is not balanced with constitutionally relevant rights. The Court then decided to postpone the case with a year, in order to allow Parliament to intervene with appropriate legislation. However, that was not a priority for the previous government.

Judgment of the Milanese Court of Assizes (2018)

Right to Die Societies in Italy 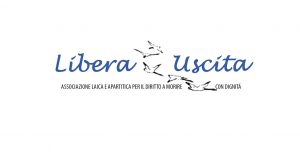 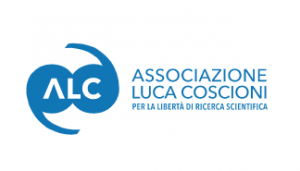 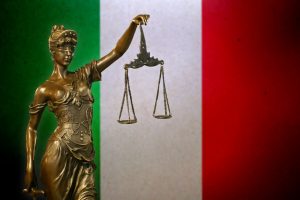 For the first time a paralyzed man is officially allowed get help to die in Italy. A breakthrough in the euthanasia debate. Our Italian member 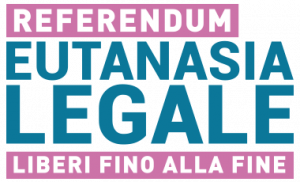 On Monday August 16, the Luca Coscioni Association managed to collect the 500.000 signatures needed for a referendum on the legalization of euthanasia. Since the

Help Italy to a referendum on euthanasia

Are you Italian, but living abroad? You can still sign the petition for an Italian referendum on euthanasia. This petition is currently the last chance 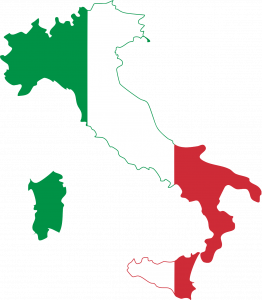 Finally: a MAID proposal in Italy

After years of efforts, finally a law proposal to Medical Aid in Dying (MAiD) has been released by the Parliamentary Committees Justice and Social Affairs.

Update from Italy about the referendum

Following on the earlier announcement about the Italian referendum to legalize euthanasia, we now have an update (in English) from our Italian supporter Joop Agterberg