Assisted dying is prohibited in England and Wales under the Suicide Act (1961), and in Northern Ireland under the Criminal Justice Act (1966) which states that anyone who “encourages or assists a suicide” is liable to up to 14 years in prison. There is no specific crime of assisting a suicide in Scotland, but it is possible that helping a person to die could lead to prosecution for culpable homicide.

On Wednesday 26 May 2021, a new Assisted Dying Bill has been introduced in the House of Lords. It is the first time a private member’s bill on the topic has been discussed in Westminster for more than five years.

The full name of this bill is: ‘Bill entitled an Act to make provision for assistance in achieving a dignified and peaceful end of life to qualifying persons and related matters’ and can be found here.

The bill is focused on assisting in suicide but leaves space for active euthanasia (administration of the lethal substance by the physician) when the patient is not capable to drink or swallow and also in other ways not capable to self-administer the lethal substance. The physician-assisted suicide may only be given in case of a “terminal illness”. Other than in other jurisdictions, like in Australia or the USA, this bill does not set a time limit for an “expected death” (usually 6 months in other countries) but speaks of a situation in which “the person is likely to die as a result of that illness or complications relating thereto”. Another part of the bill is a duty to refer the patient to another doctor when the first doctor is not willing to perform assisted suicide.

The bill goes further than other such laws in Europe, pro-life activists are warning. Read more on this point of view on the website of Cruxnow. 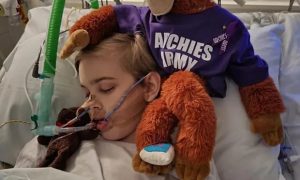 On Saturday August 6, Archie Battersbee, the 12-year-old boy whose parents fought a long-running legal battle to prevent his life support treatment from being removed, 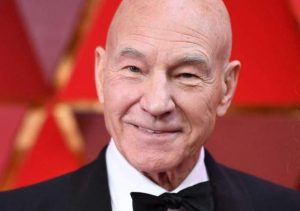 The Star Trek and X-Men star insisted terminally ill people should not be forced to end their lives in pain. In Scotland, the Scottish Liberal Democrat MSP Liam 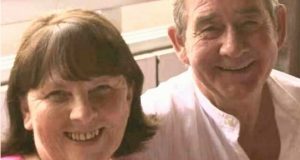 Brit who helped his wife die, accused of murder

Last December, David Hunter helped his 75-year-old terminally ill wife Janice to die allegedly at her request. The British couple were living together in Paphos,