In the Northern Territory, euthanasia has been legal for a short time (1997-1998). However, the Australian federal government overturned this: only 9 months after the act came into effect, it was repealed by the federal parliament. Human rights law exists at Federal level and covers the Territories.

Territories now, unlike the states in Australia, no longer have the authority to pass such laws. Movement toward illegal importation of Nembutal becoming more common. Suicide using gas also becoming popular. At this moment, legislators in the Northern Territory are seeking to get their freedom back.

It is possible to stop treatment and to use advance directives in situations where a person is no longer able to communicate. There are also schemes in the field of palliative sedation.

The Rights of the Terminally Ill Act 1995

The Rights of the Terminally Ill Act was the first voluntary euthanasia law in the world. It has been in effect for only 9 months: from the 10th of December 1997 to September 1998.

The Rights of the Terminally Ill Act 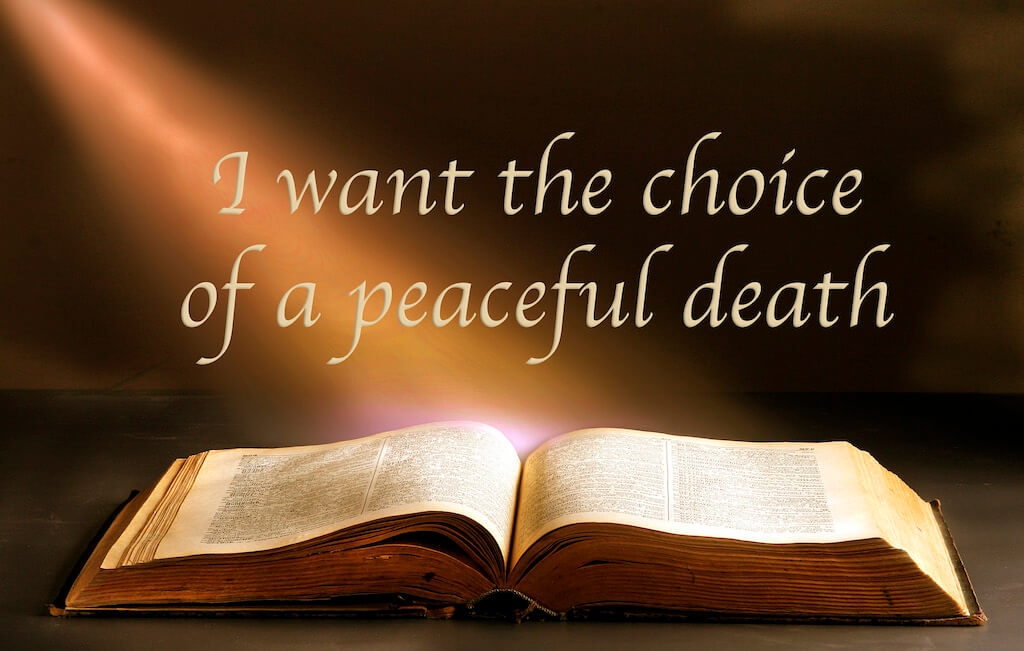 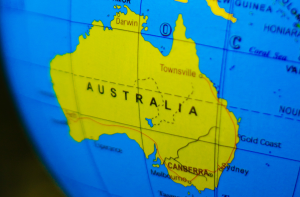 The Northern Territory in Australia has launched a bid to be allowed to decide its own fate on the issue of voluntary euthanasia. Territory Chief

In June 2019, the Royal Australian College of General Practitioners (RACGP) issued a position statement on voluntary assisted dying. In this statement it acknowledges the range of