After several months of stagnation due to the Covid-19, the Bill for the Regulation of Euthanasia (LORE) has resumed its parliamentary process.

It has just passed to the “ponencia” (paper) stage: the debates in the Justice Committee were completed, and now a group of deputies has been commissioned to draft a report aimed at presenting the points of consensus and the amendments that will be defended by the different political groups in the future debate in plenary.

There is a large majority, both in the Parliament and in the Senate, in favour of regulating euthanasia as well as a real political will on the part of the coalition government.

We hope that the seriousness of the crisis Spain is going through will not hinder the approval of the law that should be passed early next year if all goes well. 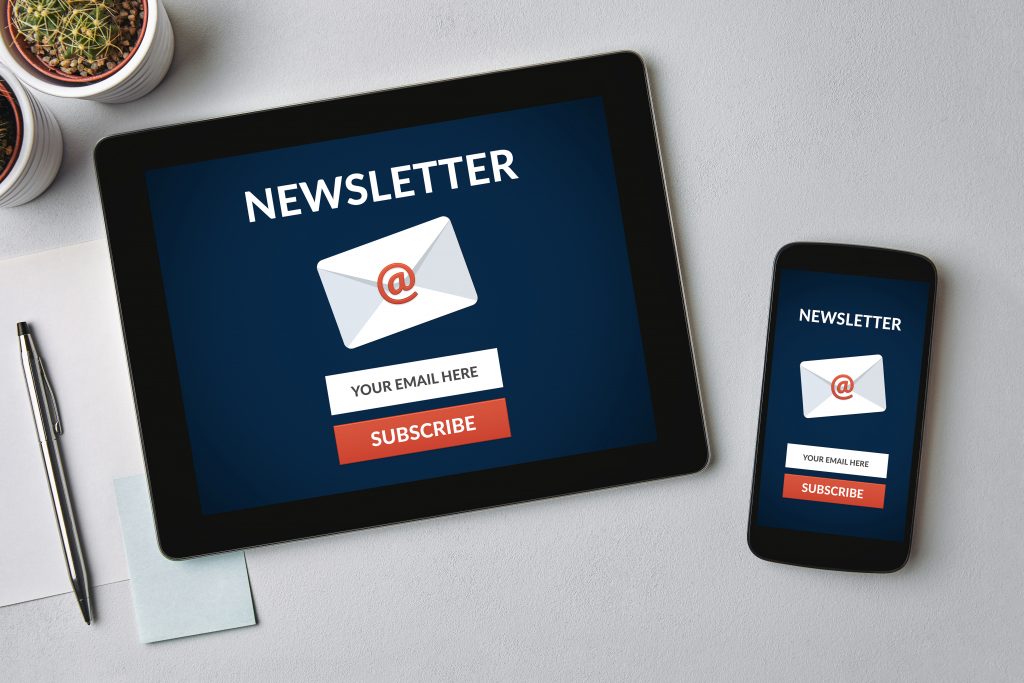