Since 2022, Austria has a law that permits assisted suicide. Before this, Austria knew one of the most rigorous prohibition systems against suicide assistance. A special aspect of this system was that it also prohibited its citizens to help other citizens to perform suicide abroad. In 2020, the Austrian Constitutional Court (VfGH) decided that the Austrian prohibition was too strict and violated the right to self-determination. That judgment led to the creation of a new law.

Before 2022, the Austrian Commercial Code provided in article 64 (1) (7) that article 78 applies even if the deed takes place abroad, for example in Switzerland, where suicide assistance is in principle not a crime. This provision would possibly result in the Austrian Penal Authority initiating criminal proceedings against a person in Austria if it learns that that person – if he is an Austrian and resides in Austria – belongs to another Austrian who is in Austria had helped to drive to DIGNITAS in Switzerland in order to be able to end his suffering and life in a self-determined, legally and medically supported manner.

The prerequisite is that those willing to die are informed by a doctor and the disease is detected. In addition, the decision-making ability must be confirmed by a second physician. After a period of twelve weeks (for people who have only a very short time to live: two weeks), a so-called death order can be drawn up at the notary or patient advocate, with which one gains access to a lethal preparation. The deadly preparation will be available in the pharmacy. The submission must be noted in a register.

Acces to the bill

Anyone who wants to leave life with help can – similar to a living will – in future draw up a death will. This is considered proof of one’s own, permanent decision to use assisted suicide. However, this path is only open to people who suffer from an incurable, fatal or serious illness, the consequences of which – as the law states – “permanently impair the way of life”.

This option should also be open to mentally ill people – provided that a prerequisite is met: A death order is in any case only an option if the person concerned is fully capable of making decisions. Excluded are minors and people who are not seriously ill. In these cases, the helpers remain punishable. The same applies in the event that they have reprehensible motives such as greed.

On December 11, 2020, the Austrian Constitutional Court (VfGH) ruled that the prohibition of “helping people to commit suicide” violates the right to self-determination.

Right to Die Societies in Austria 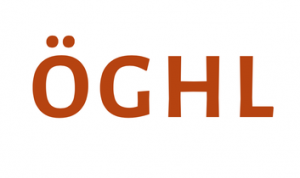 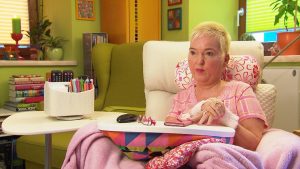 First news from Austria since it has an assisted suicide law

On the 14th of April, the 57-year-old Andrea Mielke was the first woman from Salzburg to opt for assisted suicide. Due to a rare genetic 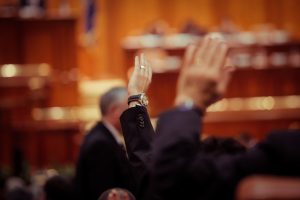 On Thursday December 16, the in October created assisted suicide bill has been adopted by the national council of Austria. The so called ‘Sterbeverfügungsgesetz’ will 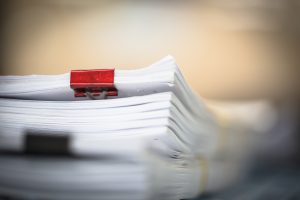 Does Austria need a special law for assisting suicide?

On December 11, 2020, the Austrian Constitutional Court in Vienna declared the blanket ban on assisted suicide to be unconstitutional with effect from January 1,

Our Austrian Member Organization ÖGHL asked 1000 Austrians (16-69 years, 2 waves) about their attitude to aid in dying (Sterbehilfe) through the opinion research institute