Legal situation in the US

Euthanasia is illegal in the United States, under all circumstances. It is considered murder. This works through to the states.

Refusal of treatment is provided by the 14th amendment of the Constitution and by the Patient Self Determination Act (1991). Based on the US Constitution’s 14th Amendment, willful adults have the right to refuse or stop treatment, even if this means that someone will die. This right can only be exercised by the person himself and not by relatives. The Due Process Clause, as described in amendment 5 and 14, helds that adults, as long as they are competent to understand their decision, have the right to refuse medical treatment, even life-saving medical treatment, though a state may require clear and convincing evidence that a person wanted treatment ended before it allows termination. A state may restrict family members from terminating treatment for another, because this right belongs to each individual.

Medical aid in dying is ruled by the state, not by the government. The United States Supreme Court has ruled that physicians cannot be punished for prescribing medication for AID under the Controlled Substances Act (CSA) (Gonzales v Oregon, 546 US 243 (2006) – Aid in Dying in North Carolina – N C Med J. 2019;80(2):128).

Medical aid in dying is possible in 11 US jurisdictions:

Right to Die Societies in the US 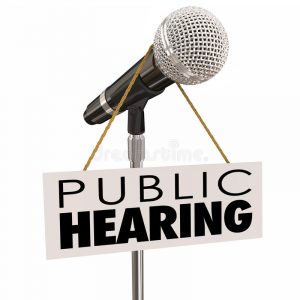 Public hearings for Death with Dignity bills in Washington and Oregon

Washington: HB 1281 (a package of accessibility improvements we spoke about here) has received a public hearing Oregon: HB 2279 (A bill 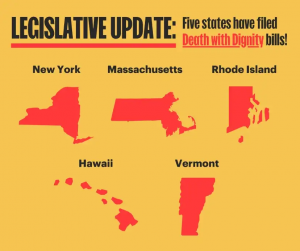 Several new Death with Dignity bills and amendments have been introduced over the last week. Massachusetts: Senator Joanne Comerford 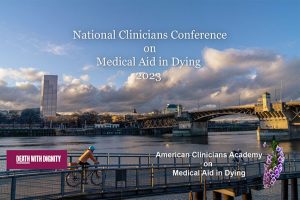